David McGrogan’s recent post on "Seizing the initiative" got me thinking about the topic (I feel like initiative is something never far from my gaming brain).

Simple idea - the side with the most hit points holds initiative over the other - whilst they have more hit points they will always go first and may possibly gain other advantages such as greater movement or additional actions.

Hit points work well as a measure of how powerful a combatant is and also how they are going in the current fight. The combatant with the most hit points is either more powerful or in better current shape, hence holds the initiative. A reversal in fortunes from a few lucky or unlucky to hit rolls can change the balance of hit point power allowing for the initiative to be "seized".

For pitched melees or multiple opponents ganging up simply sum each sides hit points, with the highest going first.  I’m currently using something like stabilised Carcosa hit dice which would work really well for this as you’d only need to count hit dice.

You could also tie morale checks into a change in who holds the initiative. 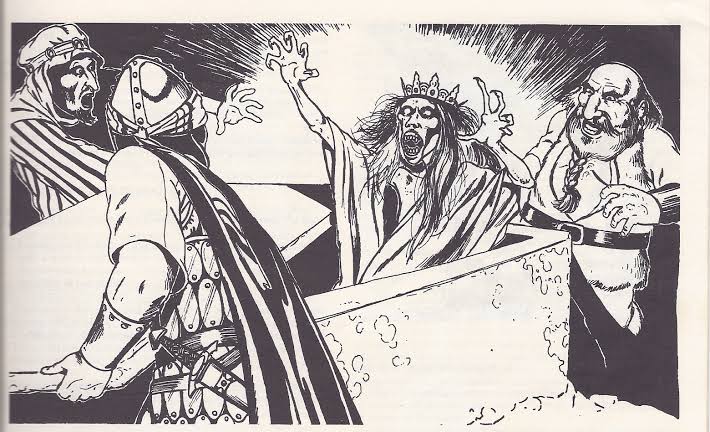 Obviously there are certain combat situations such as surprise that will override this. There’s two ways I see to manage this:

1) let situational positioning determine initiative firstly with highest hit points stepping in next when all other things are equal.

2) create a bunch of modifiers to hit points for calculating who holds initiative based on specific combat circumstances e.g. surprise = +10 hit points for the purpose of initiative determination. I recall a previous iteration of me that would have definitely gone for this option but fuck that shit.